I realize that most of the time teens can fill an entire trip with their phone.  But I have also found that (much to my pleasure) the batteries die sometimes and there just isn’t a chance to charge again when you are in the cheap seats of a 10 hour flight.  No teens have no trouble coming up with their own ways to kill time.  So this list isn’t intended for parents to entertain their teens or be the cruise director.  But travel is often an opportunity for parents to interact with teens or introduce teens to new things that otherwise they might no be open to.  This list is part on your own ideas and part “play with me”. This is my compiled list of a few suggestions for ways to kill the time with teens that you can bring along on a trip and perhaps, just perhaps your teen will travel like it’s 1995.

Parents spend all those years teaching kids to read and love it.  But now we don’t tend to give them books.  So throw in a novel your kids might like for the trip.  We have enjoyed the Cinder series, the Rangers Apprentice Series and the Beyonders Series.  Bring the first book, not the whole set, but you might be surprised that someone might like it enough to read the next one. 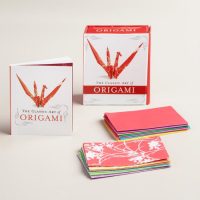 You  knew this was coming right?  I am the Origami Foodie after all.  But you get the idea.  A rafting kit with paper, or just a book and use the paper you find.  This can be especially useful when the restlessness sets in.  It always does eventually, if the trips long enough.  So give this as a pretrip gift and ask your teen to bring it. 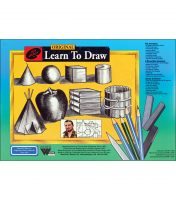 Some teens like to draw, some less so.  But bored on a train or plane is the best time to take up a new hobby that requires only a teacher, paper and pencil.

Which is Worse Questions 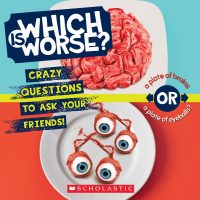 I like this one because the kids might actually interact.  Asking questions about what things would be worse to experience, do, eat or know.  A similarly good book is the Book of Questions, but your kids better like slightly more philosophical questions.  You might surprise your teens with your answers and they will definitely surprise you. 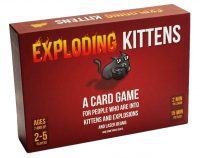 Ok many people have told me they don’t like the name of this game, but Exploding Kittens is a game teens enjoy.  The cards are odd and quirky.  The game is simple to learn and quick to play.  And it requires 2 players so you teen might actually ask you to join.  And isn’t that teen travel entertainment you want them to be engaged in.

Something that makes them earn their spending Money 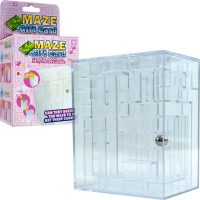 This is like an activity and a reward all in one.  If you are a parent who grants vacation spending money you can put it in this and then they can work a little while to get it.  I personally don’t give our vacation money to my kids.  But I know this is a common practice, so why not make it an event. 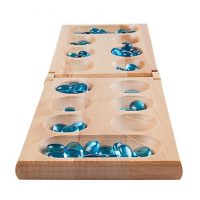 This game is rather simple in it’s purpose, but it folds up and can come with you places.  And only needing 2 people to play makes it airplane friendly.  The ways to play vary (we have played 10 different versions to date)  With so many variations even if your teen beats you in one they might have to adjust their strategy for the next. 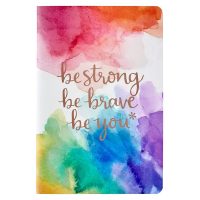 Many teens crave writing in a real paper journal.  Teen years are a difficult time and being given the gift of a journal actual benefits them mentally.  And while you travel often life and thoughts take a new perspective.  Thus give your teen a journal to record the trip and anything else they might like to include.  If your teen doesn’t like the idea of long form journals teach them the bullet journal system and have them set up the journal on the flight there to be ready for use on the trip.

This is kinda my thing, but give the teen a map of where you are going or the subway map and tell them to see what’s around in the destination.  And perhaps they could plan a few things on the way there that you can fit in.  Cause if you teens are like mine, you couldn’t get them to pause hand do this before being captured in a giant metal tube in the sky.  So check out the map, on paper. 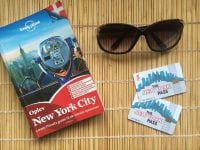 This might seem late in the process to ask them to plan, but I think it’s the perfect time.  They are stuck without their device (assuming the batteries ran out).  Also it really helps if they get a specific task.  For example:  “we have no specific plans thursday, would you pick out something to do and get me the details.”  Or you can go even more specific, “find out where we can eat after we are at the National Science Museum, and pick someplace you actually want to eat.”  I personally like to get guides from my AAA agent, but you can order them on Amazon as well.

If you would rather your teen packs the entertainment that is fine.  Tell them to, and also give them a lesson in packing a carry on. 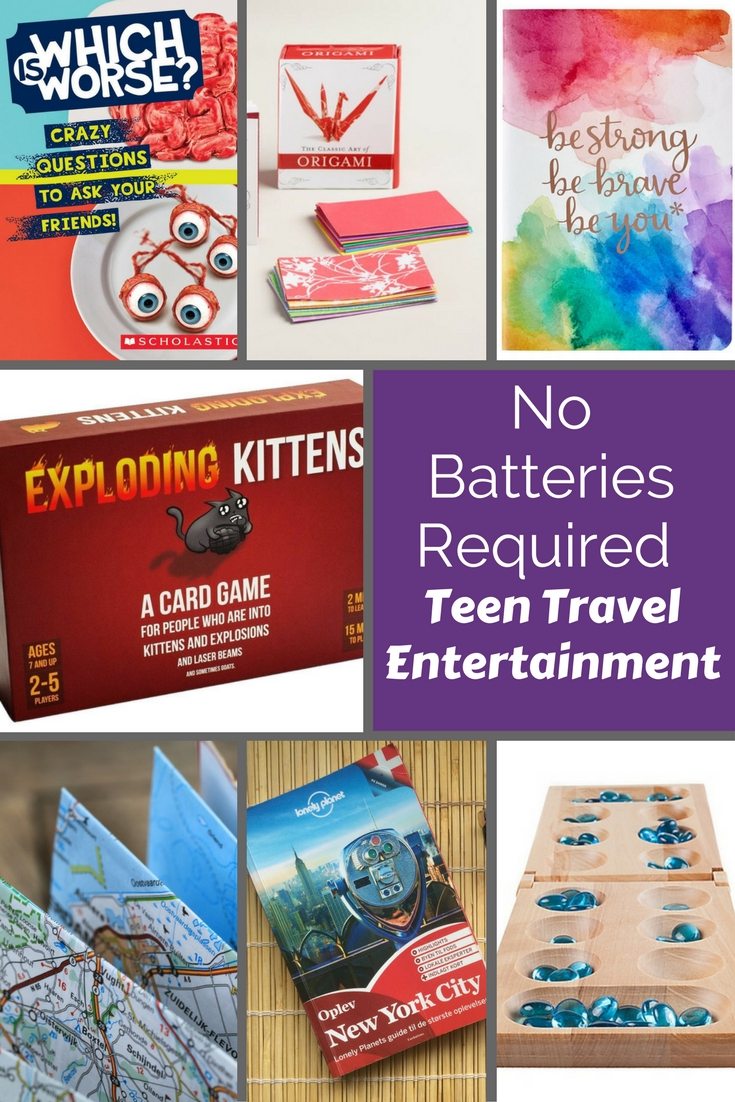