I’m honored to be part of The Disney Social Media Moms Celebration for 2014. My family, sans husband because he’ll be on assignment in Canada, will be attending the #DisneySMMoms event in April along with other families and bloggers. My boss (ok, she’s a cool boss and bigger Disney fan that 90% of the people attending) and children will be playing at the Disneyland resorts and parks, while we’re attending the celebration and learning valuable information about social media, business tips and growing our blogs and/or brands. 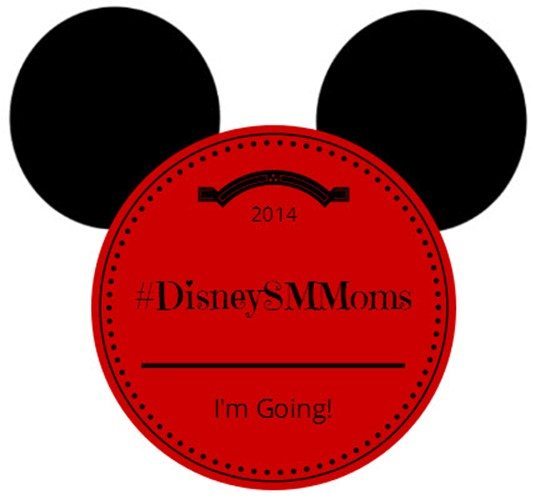 The first Disney Social Media Moms Celebration was held at Walt Disney World and has been there for the past several years. This is the first year it’s ever been hosted at Disneyland. Bloggers are willing to do just about anything to be invited to this event since its inception. What makes this the magical ticket is that very important word INVITED. You must receive the magic invite in order to attend. When you are all vying to be one of 200 bloggers invited, you can only imagine how excited you are when pixie dust arrives in your inbox. Out of respect for some of my blogger friends that didn’t get invited, I didn’t gloat or brag and took a little longer to share the great news with all of my wonderful readers out there.

The bloggers that attend are lifestyle mom and dad bloggers like myself along with Disney focused (obsessed bloggers) like some of my dear friends. The amount of talent that will be piled into one room is unfathomable. I can’t even begin to list all of the amazing people that will be in attendance.

So, for the first time ever #DisneySMMoms is taking place at the Disneyland Resort from April 10-13, 2014 and my family are going!

So, on February 3, 2014 I received the above magical pixie dust invite. As fast as Lighting McQueen I was confirming my registration. I was staying at the Disneyland Hotel and my family and I would receive park hopper passes. I’m thrilled, honored, humbled, and overwhelmed to be chosen for this magical conference and in the beginning. There are so many wonderful, talented and deserving bloggers out there and to be among them is just inspirational. This once in a lifetime opportunity is sure to be filled with wonderful surprises and magical experiences. I can’t wait to meet some of these amazing bloggers and see some of the ones that I’ve not seen in months.

Disneyland is So Magical, I Can Be in Two Places at Once!

There have been some pretty amazing speakers including Olympian Shannon Miller which brings me back to the fact that two children who might as well be mine, will be competing in Level 8, 9, and 10 Regionals on April 11-13, 2014 hosted by AGA at the Disneyland Hotel in Anaheim, CA.  Since I’ll already be there, I’m sticking to the fact that Disneyland is so Magical, I can be in two places at once. Region 1 Gymnastics made up of Arizona, Nevada, NorCal, SoCal, and Utah will all be vying to make it to the podium. We were vying to receive a magical invite and they were working their tails off vying for a spot at regionals. My Level 8 actually has a floor routine to Disney music.

The speakers at the conference all talk about how your brand can be successful. In 15 days I get to see my kids compete in the Region 1 Gymnastics Championship and I get to hear speakers from the Disney Parks Publicity Team. Another reason I’m so elated is the opportunity to see and hear about new things from Walt Disney this year. Honestly, I’m overwhelmed by how much awesomeness will be in one place. The Regions top gymnasts and the top lifestyle and Disney bloggers will all be at the Disneyland Hotel!!!

I’m also beyond thrilled that I’ll be participating in a 2-mile Disney Fun Run. My friend from The Pitter Pat Boutiques is making all of my custom Disney attire. I will also have a special outfit to where during our 2 mile fun run in Disney’s Carsland.

I met so many amazing people at the Disney Social Media Moms Celebration on the Road event and if you didn’t get an invite this year, don’t be discouraged. Perhaps you can attend this event, like I did in Berkeley, CA. It’s not a theme park, but it’s still absolutely magical. I made lifelong friends and learned a ton about putting my family first. My recap from Berkeley is here. ROLL ON YOU BEARS!!!

My American Tourister Color Your World 29″ Spinner arrived as they are the official luggage of the Walt Disney World Resort and Disneyland. So, I’ll be sure to #PackMoreFun in style. Everything else is under lock and key with a magical spell for protection as far as what else is in store for us. But, rest assured Disney always does things with panache and class. I’m so excited, I just can’t wait. Come along and sing a song and join the jamboree. M-I-C-K-E-Y M-O-U-S-E! Keep up with all the FaVe Moms, FaVe Dads, FaVe Kids and FaVe Babies by following along with the hashtag #DisneySMMoms on Twitter and Facebook. Follow me on Instagram, Twitter, and Facebook. FaVeMom on everything. 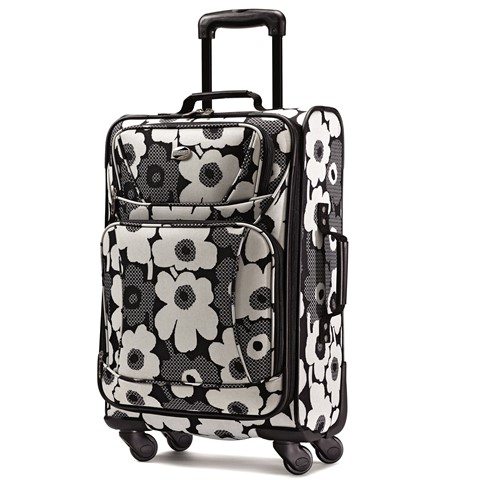 Disclaimer: I was invited to attend the Disney Social Media Moms Celebration at Disneyland and received a discounted rate to attend. The discounted rate was given to all attendees and their families. I’ve received products as well and will be sharing all of the magic with you throughout the Disney Social Media Moms Conference, but my fairyland and magical thoughts, opinions and expressions are entirely my own and not those of The Walt Disney Company.