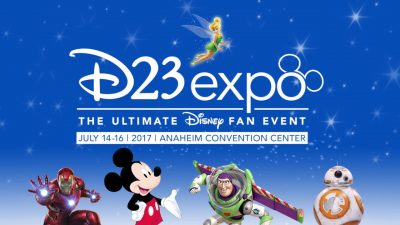 At this years 2017 D23 Expo in Anaheim California, the place where Disney fans and enthusiasts meet, heard about and saw some amazing new sights!

Bob Chapek, Chairman of Walt Disney Parks & Resorts, revealed the official name of the Star Wars-inspired lands that are under construction at the Disneyland and Walt Disney World Resorts, with imagineers working “overtime” to make these lands come to life.

Both called Star Wars, Galaxy’s Edge : these lands will let Disney guests visit a trading post on the edge of a wild space world where Star Wars characters and their stories come alive and Guest will be immersed in all the action they can handle while in this far away space “Land”!

“you mean fantastical beasts, mysterious creatures and third world order invasions?” Slow down young Jedi, You have lots  to learn and learn you must, let’s wait and see how this episode unfolds…….”

•Tron  is coming to Walt Disney World Resort after  receiving high praise at Shanghai Disneyland. Tron’s home in Tomorrowland will be in an area all its own next to Space Mountain attraction, where guests will be whisked away on yet another incredible journey.

Epcot will be the place where two new attractions will be featured after and inspired by popular films.

•The first attraction will focus on “Guardians of the Galaxy” film. This attraction will be located in Future World where adventure, space travel and future explorers will feel right at home.

•The second attraction will be based off of the film by Disney•Pixar “Ratatouille “, this attraction will be located in no other than the place that Remy calls home, France Pavilion in World Showcase. Get your chef hats on because  ” anyone can cook”!! 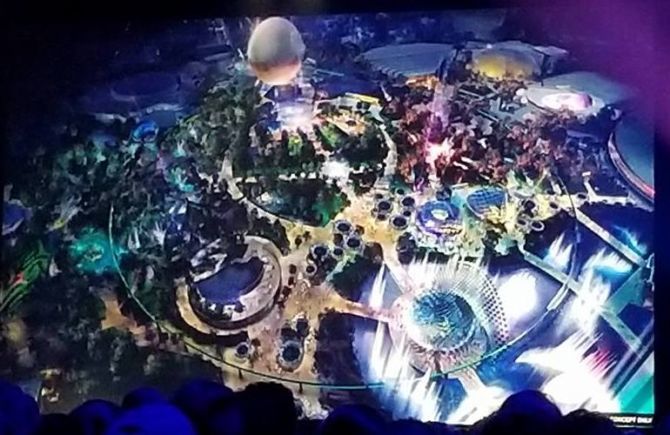 The next new attraction will feature Mickey Mouse in the house at Hollywood Studios at Walt Disney World Resort in Florida.

-The first ever Mickey ride through ride will be focused on railroads, Walt’s first love, and Mickey and Minnie’s Runaway Railroad will whisk guests away on an adventure in fun and frolic. On this attraction guests will be part of the movie and join Mickey and his friends. It will also present surprises around every corner and zany visual effects happening all around you. It’s sure to be on everyone’s list of must dos!

Now for Disney Cruise Line fans three new ships will be added to the enchanted  fleet of the Magic,Wonder, Dream and Fantasy! This is nearly doubling the size of the fleet and guests will be able to take fantastical sea adventures like no other, creating lasting memories and moments at sea.

The ships are being built in Germany and plans are to have two ships ready by 2021-2023 and the third additional ship by 2023!! So much sea-sational news for this cruise loving mermaid! 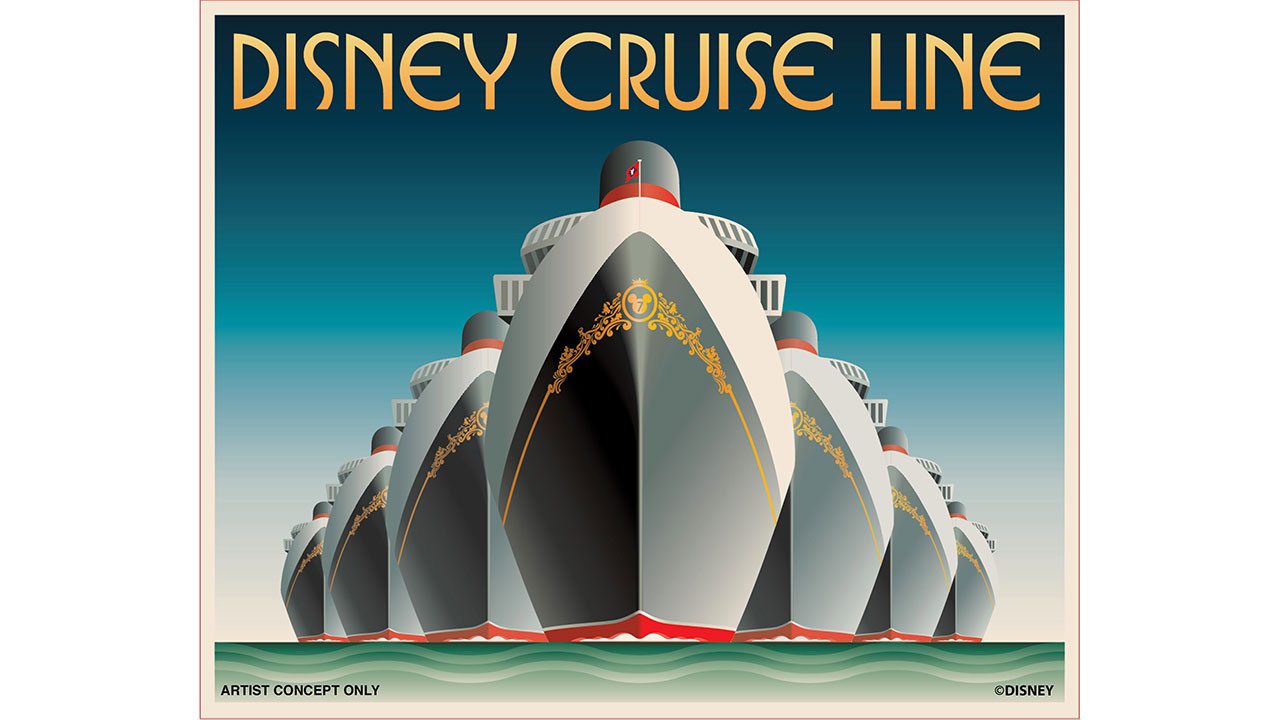 Bob Chapek also announced that a Star Wars Themed Resort will make its debut as part of the Disney 360 vacation concept, more on that to come in the next few months. The force must be strong with this new concept idea. The idea is to immerse guests into the storytelling like never before. It will allow guests to live the story in real time and have an adventure that will be out of this world! You will truly be part, 100%, of your own unique story according to Bob Chapek, become a citizen of the galaxy and live like the citizens of this world live, making this story completely unique to you and your family. 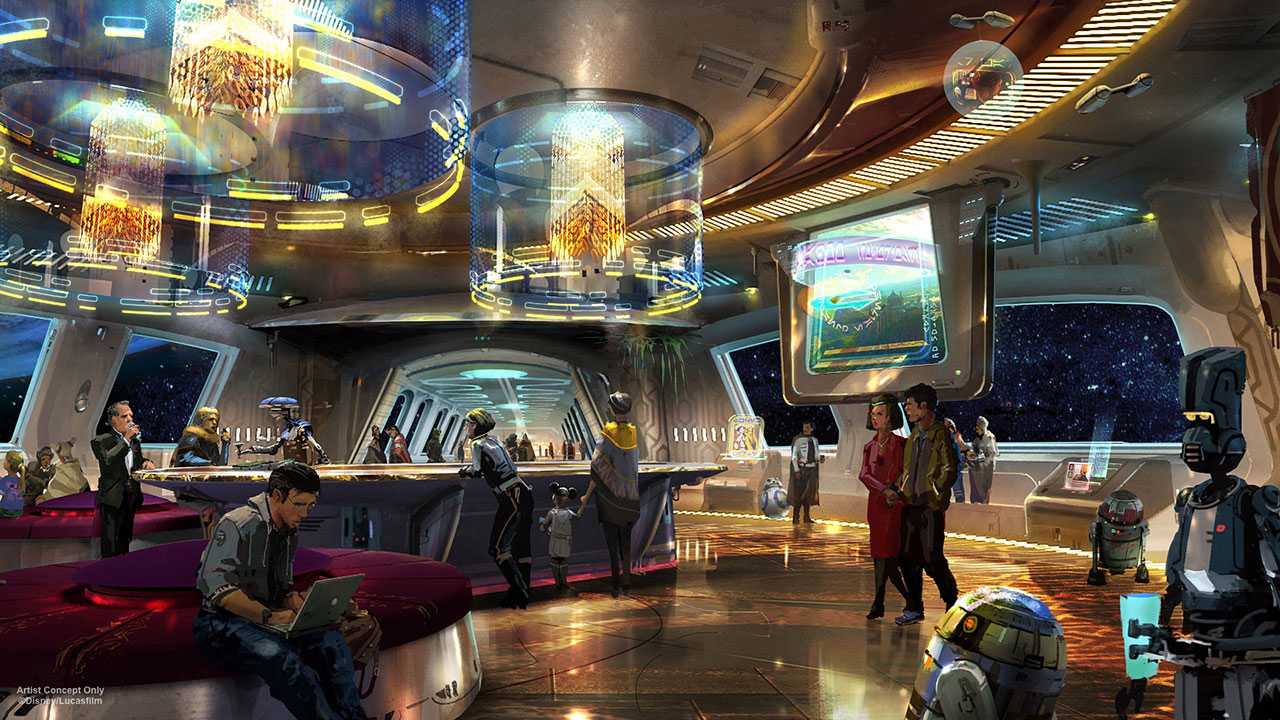 Wow… I’m just blown away by all the pixie dust floating in the air after the D23 Expo 2017 and anxiously await all the magic I’m going to be completely a part of these worlds!