Disney’s Live-Action Beauty and the Beast Review follows with some light spoilers to address the boycotting of the film for the “exclusively gay moment” which was barely noticeable at best. I was able to see 8 minutes during my #DisneySMMC trip recently. I’m still writing posts about that amazing trip but, in the meantime I went to watch an advanced screening in Georgetown of Beauty and the Beast.

It’s annoying to me that people would boycott a movie over a “nice, exclusively gay moment” as described by the director Bill Condon. Josh Gad’s LeFou is gay according to the director. This was a nod to the late Howard Ashman who passed away from AIDS after writing the original films lyrics. There were progressive and modern day updates throughout the film. Belle’s father wasn’t the only inventor, Belle herself is an inventor. She’s not a damsel in distress. She’s bold and empowered. She loves Shakespeare and other romance novels.

What further shakes me to my core is that people are appalled at the idea of a gay character but, don’t even flinch an eye at Belle falling in love with a Beast. Seriously putting it out there, I have no idea WHO your God is that teaches you hate, judgment and evil. My God teaches me love and acceptance.

Because I believe love is love and I was excited about this moment, I spent the entire time waiting for this really big “exclusively gay moment” that never happened. In fact, if anything Gaston is oblivious to LeFou being gay as he ask him why with him being such a catch and all he’s not got women swooning over him. He responds that he’s too clingy. To the gay men I’m friends with, that’s not a gay moment. Maybe an insinuation that gay men are clingy. When LeFou sings Gaston and he wraps his hands around him and Gaston dismisses him, that’s not really what I was looking for really. Then LeFou asks Gaston at one point if it was too much and Gaston replies yeah. I laughed out loud. It was hysterical. There is a moment with the tea pot that he is infatuated with Mrs. Potts and she tells LeFou in no uncertain terms that Gaston is not worthy of him and the fact that LeFou’s obsessed with the tea pots might be another subtle nod to his character being gay, but these are all stereotypes and I’m not a fan of them. In my opinion, there was nothing more gay then in the original 1991 animated classic. 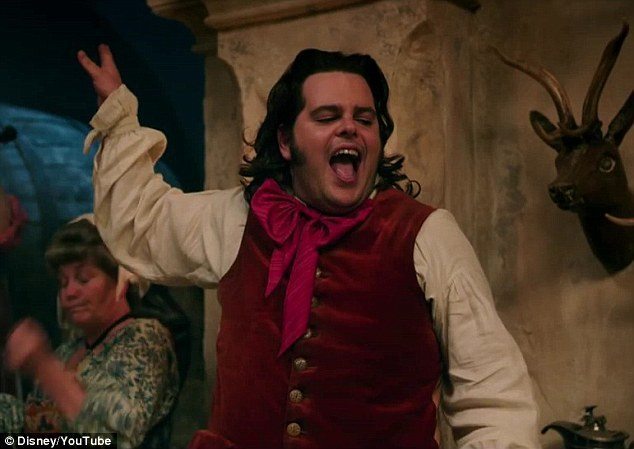 However, there is one moment that is amazing for the transgender community. When the enchanted wardrobe attacks Gaston’s henchman and they wind up with dresses, wigs and powdered faces two of them freak out and are mortified and run and the third one tilts his head, poses and smiles which was an amazing and I loved that scene. I think the henchman knowing he looks good rather he’s gay or straight, dressed like a man or a woman is a great moment.

The only gay moment that I can think of and honestly if you blink you’ll miss it is that when everyone is celebrating LeFou starts dancing with a woman and then winds up dancing with the above mentioned henchman in the trio that was a fan of the dress. Also, it doesn’t feel gay at all, it seems completely innocent as men kissing each other on the cheek in European countries. Everyone has known LeFou was gay since the 1991 animation but, nothing in the live-action movie is anymore obvious than in the 1991 animated classic.

The live-action remake of Disney’s 1991 “Beauty and the Beast” had its Hollywood film premiere Thursday March 2, at The El Capitan Theatre in Los Angeles while others watched advanced screenings around the world.

I think Emma Watson did an incredible job as Belle and her voice wasn’t half as bad as I thought it would be.

Directed by Bill Condon, “Beauty and the Beast” embodies music, happiness and despair, and most of all love. Just like the 1991 Animated Classic the Prince is transformed into a Beast by an Enchantress for his selfishness and must learn to love and be loved before the last petal falls in order to break the curse. Finding unconditional love as a Prince wouldn’t be easy but, imagine the difficulty when you’re a Beast.

Belle is a young girl from Paris that is now living in a small village. She’s not only intelligent but, whimsical and beautiful. When the Beast catches him and takes him hostage, Belle willingly takes her father’s place and promises him she’ll escape. While we all know how the story goes, I will tell you this, in the live-action movie Belle changes as well as The Beast. The love story doesn’t change, it’s merely stronger.

Hermione as Beauty was a bit of something I had to adjust to. However, she’s wonderful as Belle and her voice isn’t half bad. The music is wonderful and uplifting bringing hope and wonder for us all making us root for The Beast and Belle. Their chemistry is so much different than Hermione and Weasley.

Bottomline: This is a classic that should be watched over and over. It’s empowering, enchanting and enlightening to audiences of all ages. I’ll be watching Beauty and the Beast with my husband on March 17th. 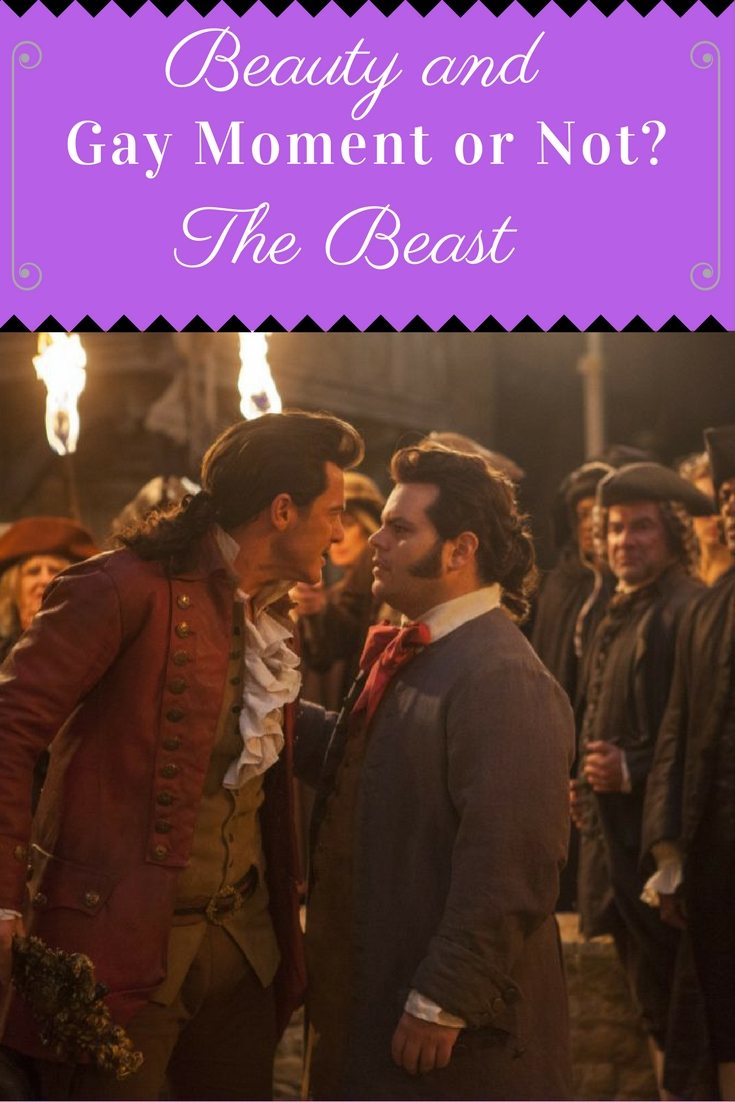