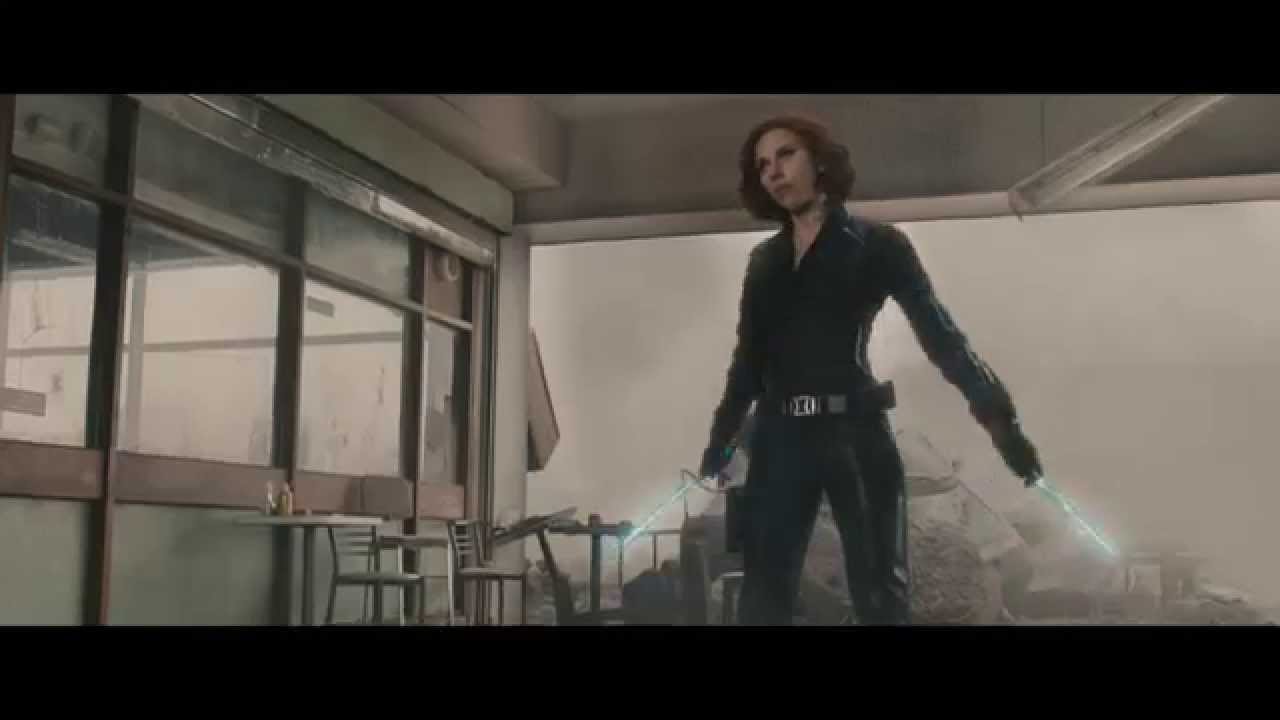 First of all, as I said in my press junket review you need to head out to see “Avengers: Age of Ultron” as quickly as you can today. One little tidbit of information, and I waited all the way to the very end after the credits rolled to make sure I wasn’t crazy, there will not be any added scenes featuring the superband after the entire credits roll, however, pay very close attention during the movie. There is one REALLY awesome but BRIEF mid-credits sequence that appears right after the initial credits. When I say brief, let me tell you, I mean brief.

Here is a spoiler of sorts so please don’t read if you’ve not seen it yet!!! There is something completely covered in darkness. When it comes into focus, you’ll see the Infinity Guantlet aka that golden glove. You’ll see another shot of Thanos (Josh Brolin), the super bad villain which we’ve seen since the ending of ‘The Avengers’ in 2012. Thanos reaches forward to grab his gauntlet and as he is putting it on says, “Fine, I’ll do it myself.” WHAT, WHAT!

My son, the FaVe Tween, will break down what the above means in another post. He might even do a video about it.

“Avengers: Age of Ultron” picks up right where it left of in “Captain America: The Winter Soldier”. The superband is reunited in a big way, Iron Man (Robert Downey, Jr.), Captain America (Chris Evans), the Hulk (Mark Ruffalo), Thor (Chris Hemsworth), Black Widow (Scarlett Johansson), and Hawkeye (Jeremy Renner) are going to take down terrorist organization H.Y.D.R.A., which has the scepter that created the chaos of the first film. 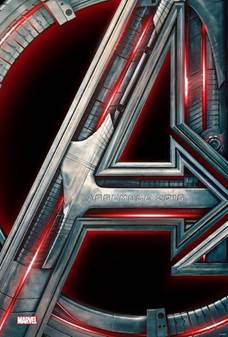 Here is where we first see newcomers Quicksilver (Aaron Taylor-Johnson) and Scarlet Witch (Elizabeth Olsen), superhuman twins who lost their parents at the age of 10 and really hate the Avengers. The twins frustrate me a bit since they are mutants and Disney doesn’t want to call them that even though that is exactly how they got their powers in the comics. They can’t because 20th Century Fox owns the film rights to Marvel’s X-men and any mention of the word mutants. So, that is frustrating, but explains why you don’t see much of Scarlet Witch and Quicksilver in comparison. 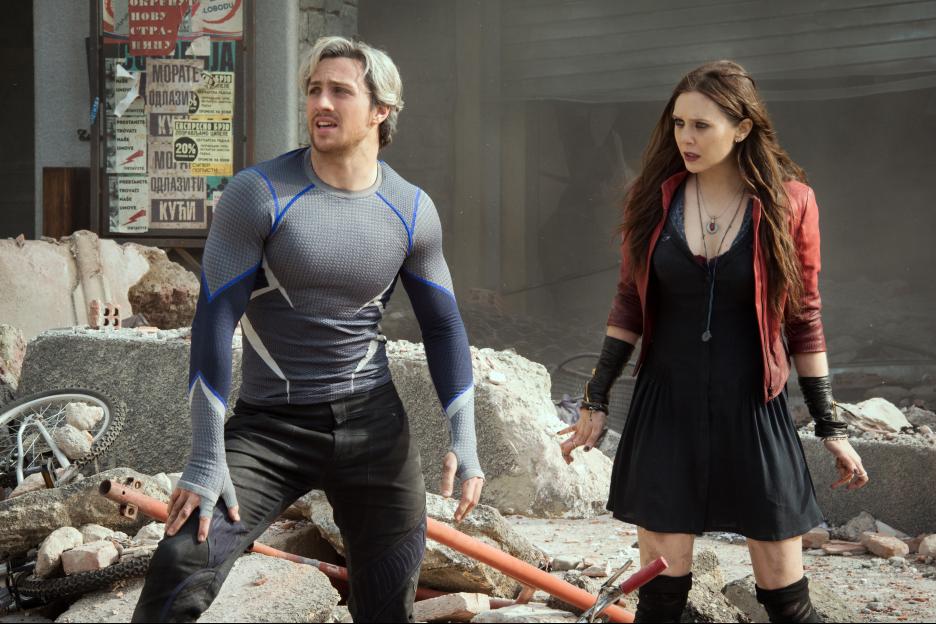 Black Widow and Hulk might not be the likely pair you expect, but be prepared.

James Spader is one scary son of a gun as Ultron. SCARY! Since Ultron is created with Tony Stark’s personality quirks it seems the two are fighting each other at times which makes it even scarier since one is a psychopathic killer and the other is a super hero. When you’re made out of vibranium steel, you know that same stuff Captain America’s shield is made out of, you’re virtually unstoppable as is Ultron.

Hawkeye (Jeremy Renner) is amazing in this film and my son was quite thrilled about that. He loves Hawkeye and he is his favorite super hero. My son didn’t expect him to get much time since he was Loki’s lapdog in the last film, but believe me in this time Hawkeye fans will be thrilled. His back story will be shared and he gets some of the best lines in the entire film this time. He is definitely a huge part of this film and front and center most of the time. Everyone knows Tony Stark and Captain America, but now you get to see the other superheroes shine!

What trumps seeing Hawkeye front and center, I’ll tell you what trumps it. VISION! What you’ll also see is Marvel breaking it’s own rules. Marvel has an unspoken rule apparently, that you’re not allowed to play more than one character in the Marvel Universe. Another one of those what, what moments here. Joss Whedon bent the rules and who will argue with the imagination of Joss? NO ONE! So, Paul Bettany gets to play both J.A.R.V.I.S and super hero android Vision. Chris Evans is the only other actor that I’m aware of that has also played two Marvel characters in separate films. Before he was Captain America in the Marvel Cinematic Universe, he played Johnny Storm (the Human Torch) in Fox’s “Fantastic Four.” When asked at the press junket how it felt to be more than a voice, Paul Bettany responded with this, “Uh, well, the main difference is I have to show up. You know, the great thing is being able to work with all these incredibly creative and talented people. However, I also now have to show up at junkets, you know, so everything’s a double-edged sword, you know?”

So, in a nutshell this is a great movie that you want to see today! A character does die, but I won’t tell you who. Marvel has teased us with plans for a new group of superheroes to get their own films and a mysterious character was teased in a trailer, but don’t expect to see that in this film. You’re going to get the action you grave and the hilarious one-liners we’ve all grown to know and love. “Avengers: Age of Ultron” opens in theaters across the US today May 1st.

UPDATE: Here is a memory game you can play with your family. Download here!