5 Things The World of Avatar Will Teach You #VisitPandora

On Monday, May 8th I’ll be going live on Facebook to share with you my exclusive tour of Pandora – The World of Avatar. It’s the newest land in Disney’s Animal Kingdom and it’s not even officially open until May 27th.

I was surprised when Disney announced that it was going to be building Pandora – The World of Avatar based on James Cameron’s blockbuster sci-fi movie Avatar. I absolutely loved this movie and everything that it stands for as a whole. When people were stating that it didn’t fit in with Disney, I gasped. How can one who loves Disney possibly say that? Not only does it belong at Disney World it belongs in Animal Kingdom but, that will be in another post.

Lesson 1 – Limitations in life are in your mind.

Pandora – The World of Avatar is living proof that limitation is only in your mind. Walt Disney believed in magic and that anything was possible if we just had the courage to pursue it. Thank about how Jake Sully, a paraplegic ex-marine landing in a new world he knows nothing about feels. Jake sully winds up being an inspiring leader, and a man in love with a powerful warrior. GIRL POWER for the win, yes, please.

Impossible is only true in the context in which you are in currently. If you can’t handle something, become someone else, because there is no such thing as impossible.

Case and point. I went to get my nails done and the girl was quite certain she couldn’t pull off Pandora – The World of Avatar nails for me. Not only did she pull it off, she pulled it off well.

When Sully arrived on Pandora he teamed up with a military guy. Sully would give him information that he learned by using his avatar and in the end he promises to give Sully his legs back. As a marine, his scars were obvious. Sully realized this wasn’t going to happen. He realized that he was being used to destroy Pandora’s world. Sully had already fallen in love with his new world. Change is something that happens every day in your life. Make sure your tribe supports and loves you and encourages you to change for the better. Make sure your tribe that you picked respects and cares about you. If they don’t, pick a new tribe that will do those things for you. Your world changes, your view changes and your opinions change throughout life. Make sure your tribe shares those values. Always seek to understand before being understood.

Huge shout out to some of my tribe members Laura from Pink Cake Plate , Suzanne from Mom Confessionals, Joyce from Women and Their Pretties, and Amanda from Dixie Delights. 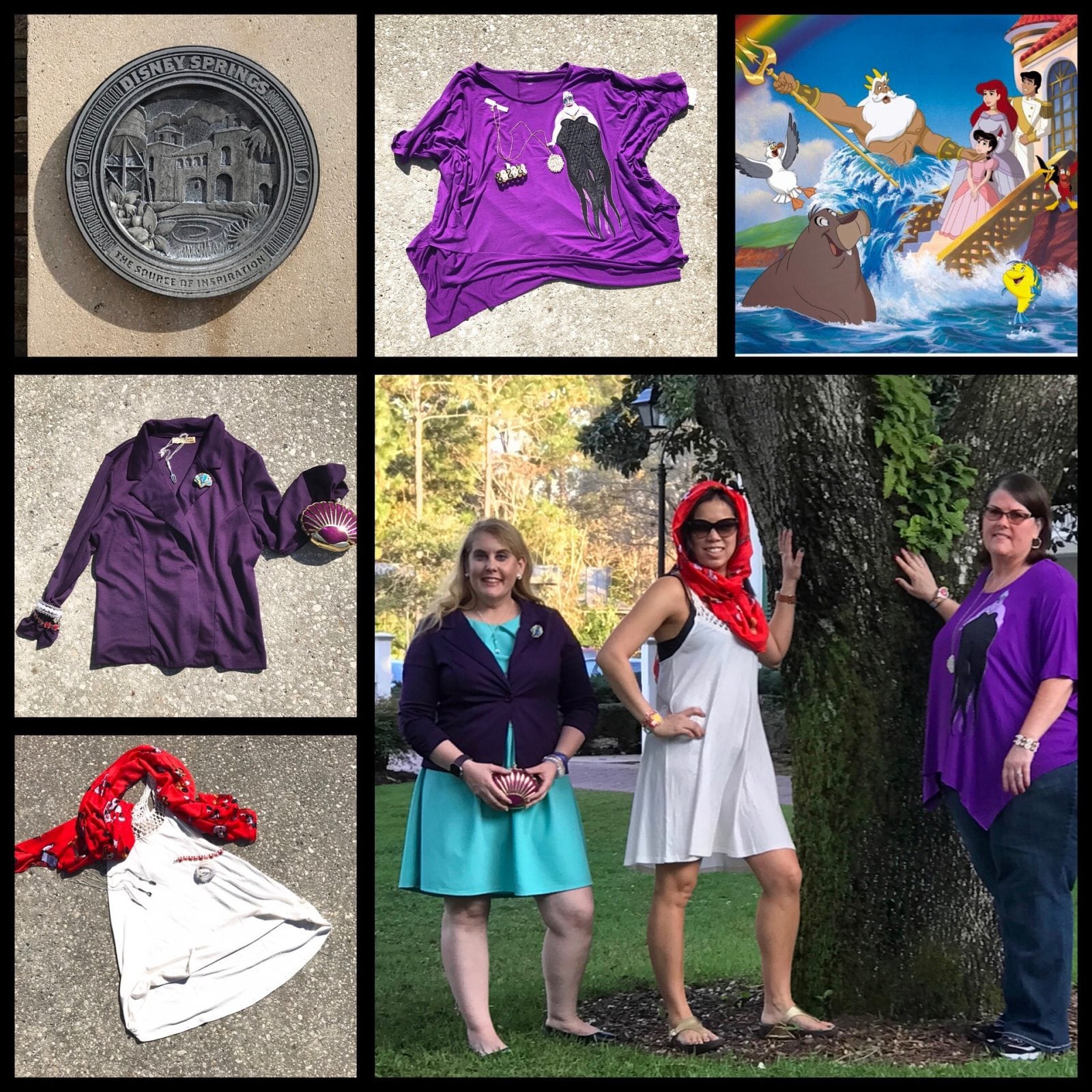 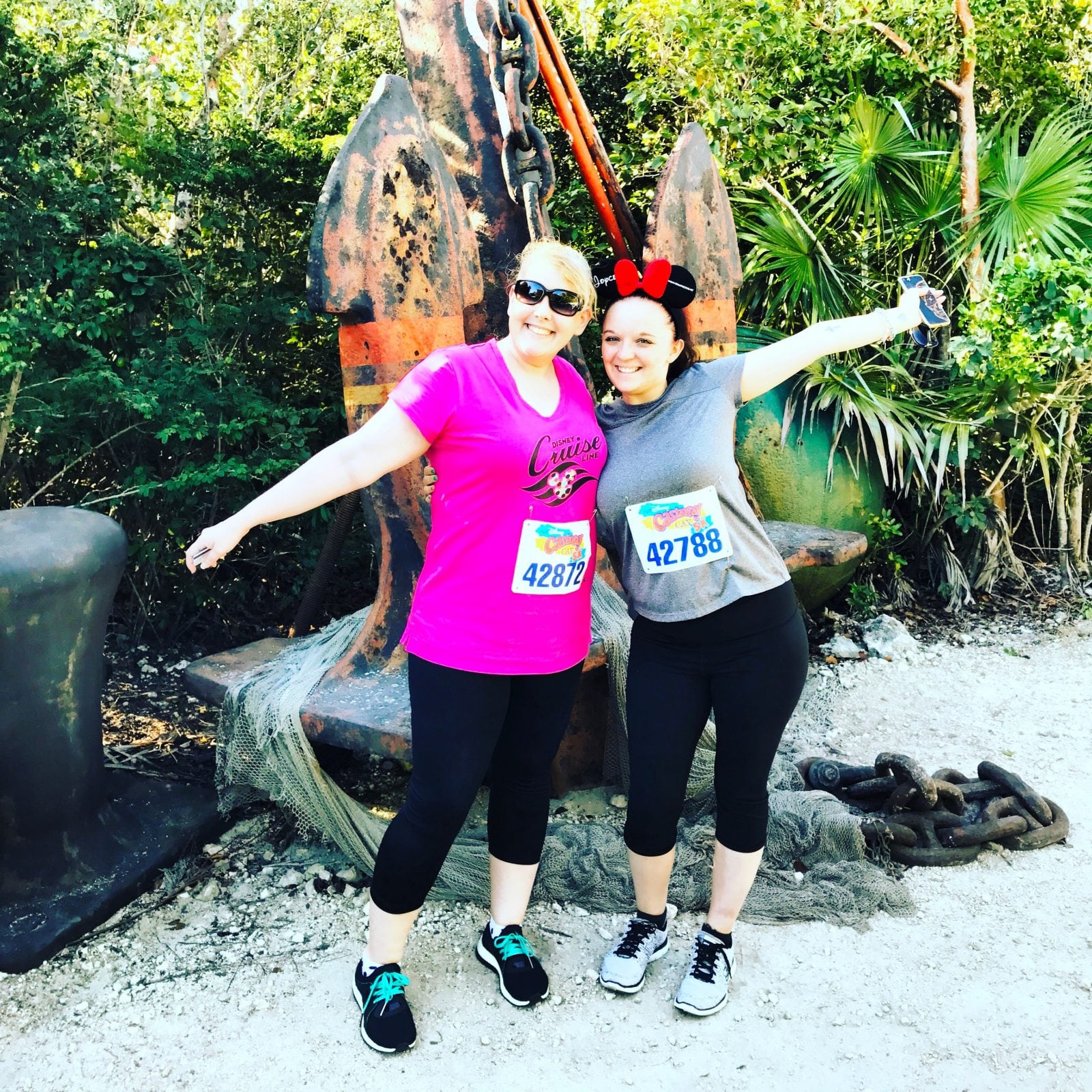 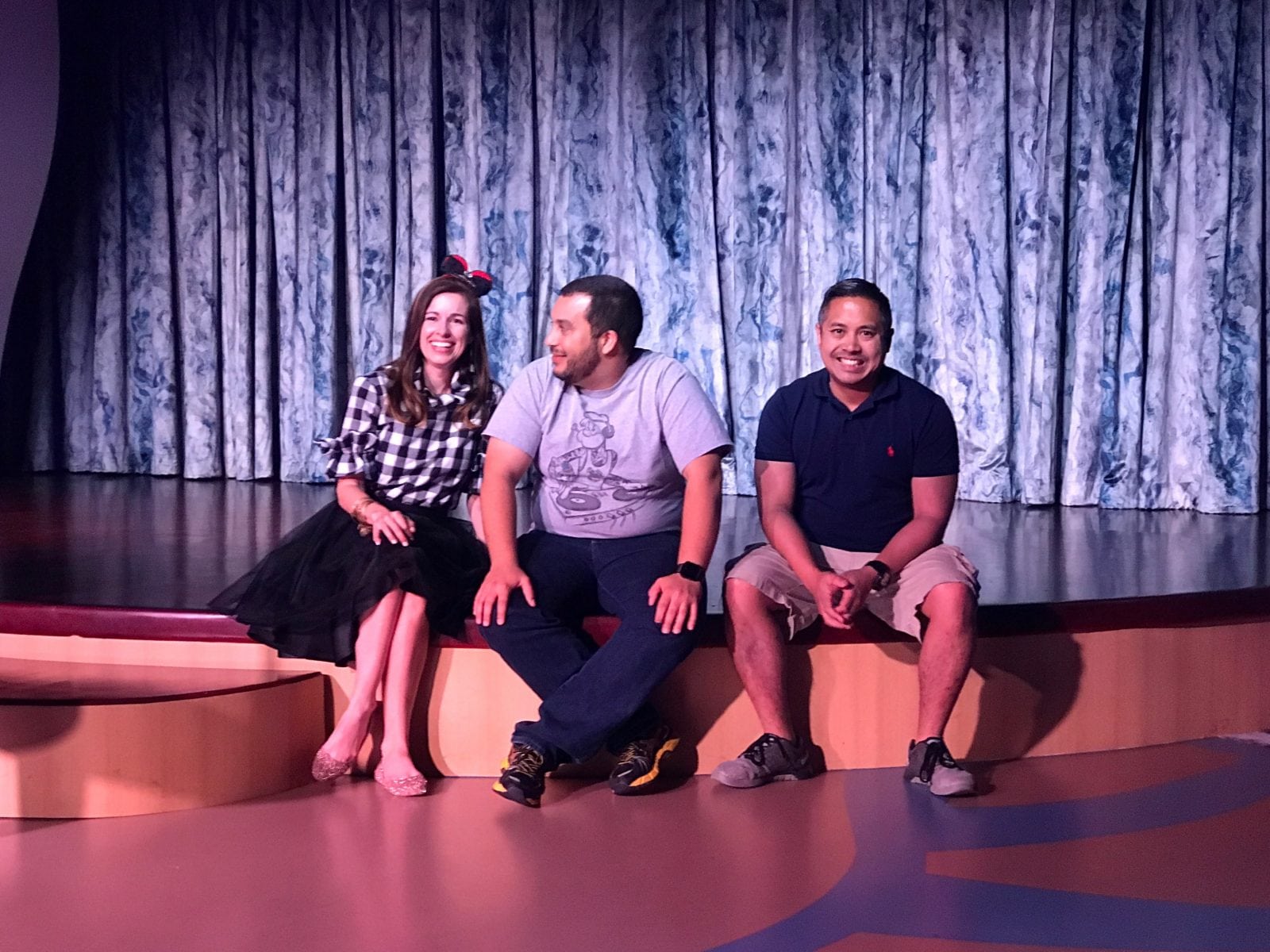 I know it’s not the lesson you wanted to hear from me. However, this is one of the things that Disney’s Pandora – The World of Avatar teaches you. Jake took forever to realize that screwing over the Na’vi people was wrong and that he was in love with Neytiri. Neytiri rejected him and he had to leave. He started with intentions of just giving enough intelligence to get his legs back. The Na’vi were almost destroyed. The disappointment that Jake created was beyond painful to himself and the Na’vi people. Luckily, he didn’t allow any limitation to hold him back. See lesson number 1.

Disappointment happens to us, we disappoint others and they disappoint us but, what matters is we rise above it. Jake didn’t let the disappointment stop him. He tamed Toruk Makto and became the new leader of the Na’vi. Disappointment is a stumbling block on the way to success. I’m not going to lie, getting to fly on the back of a mountain banshee in real life at Pandora – The World of Avatar at Walt Disney World’s Magic Kingdom is pretty exciting. 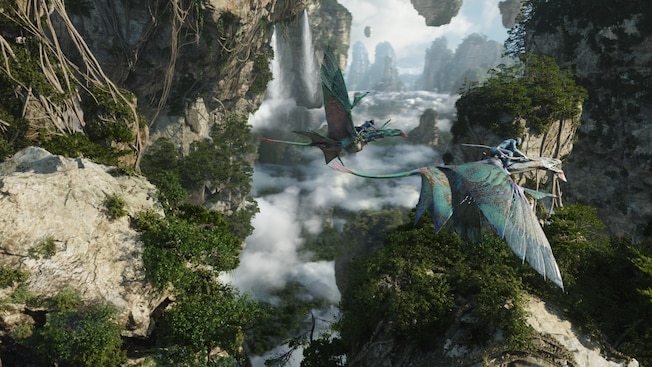 Lesson 4 – Do Not Harm Our Planet

In Avatar just like at Disney’s Pandora – The World of Avatar everything is connected. The forest was connected to everything by the root system and there is one nervous system for all of Pandora. We have one world, take care of it, don’t destroy it. Avatar is all about the environment and sustainability. Stop destroying our planet and get with the program. Global warming is real people.

Lesson 5 – Love is A Battlefield or worth fighting on one.

In Disney’s Pandora – The World of Avatar Jake Sully has to fight for the love of Neytiri. Jake was not what he appeared to be and because the Na’vi people have a greeting that means I see you which is said, “Oel ngati kame” and kame means to see in a spiritual way like to comprehend and understand. Neytiri sees Jake’s soul and it’s far from her own. Jake’s actions were causing destruction over Neytiri’s people and her world. Love like words, are worthless without action.

Disney embodies all of these lessons. Have the courage to pursue your dreams. Choose a good tribe of fellow mouse ears friends, disappointment is only a temporary set back, be good to our planet and love is worth fighting for so don’t ever give up.

I can’t wait to share with you details about my trip to Walt Disney World’s Animal Kingdom Pandora – The World of Avatar with all of you. In the meantime, I want to know when someone says Avatar what is the first thing that pops into your mind. What about Pandora??? 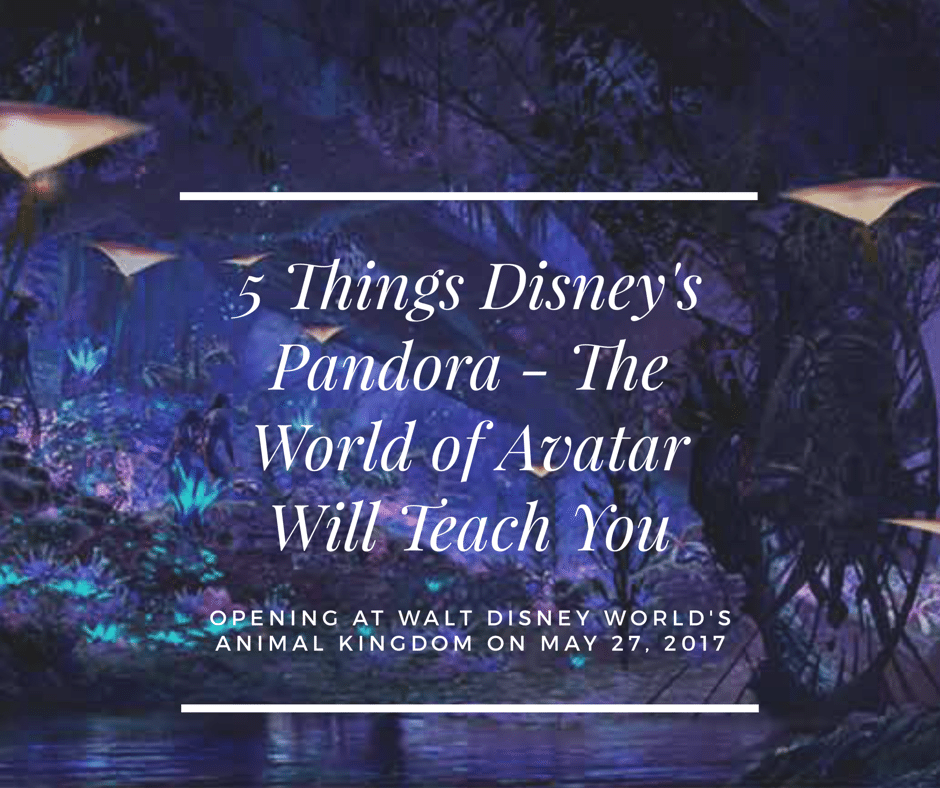